From Thursday 30th January, the headquarters of CIC energiGUNE, the Basque research centre of reference in electrochemical and thermal energy storage, will host the kick-off meeting of the European project SAFELiMOVE. With a budget of around 8 million euros, the project aims to develop a lithium metal battery with solid-state electrolyte for the electric vehicle of the future that will guarantee maximum safety and efficiency. 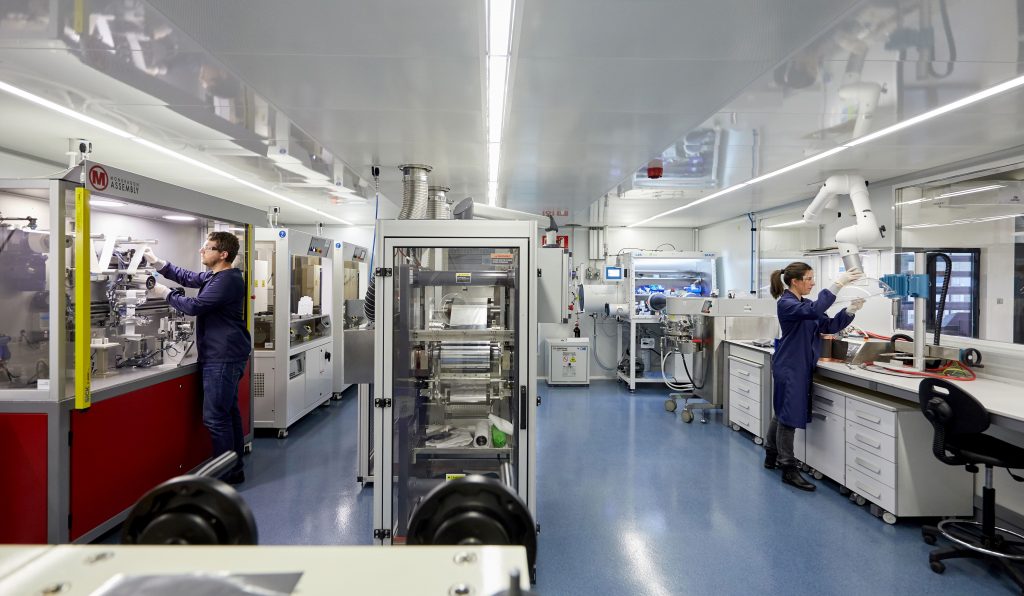 For two days, representatives of the 15 consortium partners (14 from Europe and one from Canada) will meet in Álava to discuss how to take this initiative forward. The project has been included in the EU Horizon 2020 call for proposals. As the project leader, CIC energiGUNE will coordinate the entire research process and will also be responsible for developing an innovative hybrid electrolyte and analysing the behaviour of the interfaces.

The project is linked to one of the main strengths of the Basque research centre, namely solid-state batteries. CIC energiGUNE is benchmark in Europe in this field, a status which has been achieved thanks to the work of Dr. Michel Armand and his team. Dr. Armand, who was recently recognised by Stanford University as the top scientist in the field of energy in Spain, shares patents and research with two of the winners of the 2019 Nobel Prize for Chemistry – John Goodenough and Stanley Whittingham – and is considered by the international scientific community as the “next great father of the batteries of the future”.

The importance of the Basque research ecosystem in this project is also endorsed by the presence of two other members of the BRTA (Basque Research & Technology Alliance), namely Cidetec and Ikerlan. The overall budget of the three BRTA members in this project is 1.9 million euros.

The rest of the consortium is drawn from a wide range of organisations, from industrial materials manufacturers to R&D centres, including the automotive industry itself – with the notable presence of Renault and Toyota -, thereby guaranteeing coverage of the entire value chain and easier knowledge transfer to the company. The list is completed by the companies Schott AG (Germany), Umicore (Belgium), Hydro-Québec (Canada) and SAFT SAS (France), the research bodies CEA (France), Technische Universitaet Berlin (Germany) and RWTH Aachen University (Germany), Avesta Battery & Energy Engineering (Belgium), Life Cycle Engineering (Italy) and Uniresearch BV (Netherlands).

Promoted by the EU under the umbrella of the Horizon 2020 programme, SAFELiMOVE is one of a series of medium-term actions designed to position European industry at the forefront of a global battery market that will generate 250 billion euros per year on a continental level from 2025. Through this type of initiative and their active participation in Batteries Europe, CIC energiGUNE and the Basque research ecosystem are in an excellent position to take on the challenges and needs of the European automotive industry, which will need factories close to their production plants with the capacity to meet a demand of 400Gwh, developing and building the batteries of the future in Europe.

Through these innovations, the batteries developed within the framework of SAFELiMOVE will be of a higher energy density of 450 Wh/kg, faster charging and will have a longer life cycle. The main aim of the project is to meet the requirements of future EV users, which in turn will will make it possible to promote electromobility and decarbonisation, with a direct impact on climate change scenarios.

This initiative is one of five projects in which CIC energiGUNE is involved and which were approved in the 2019 call of the European Commission’s Horizon 2020 Programme, within the “New Battery Generation” section. Of these, two are led by the Basque research centre and have a joint budget for the CIC of over 4 million euros.

The approval of these five projects makes CIC energiGUNE the scientific institution that has obtained the most funding in the whole of Spain in the 2019 call for the H2020 programme for batteries. In fact, of the 11 proposals submitted, 5 have been approved, a success rate of 46%. This figure is above the average success rate in Spain, which stands at 12.1%. 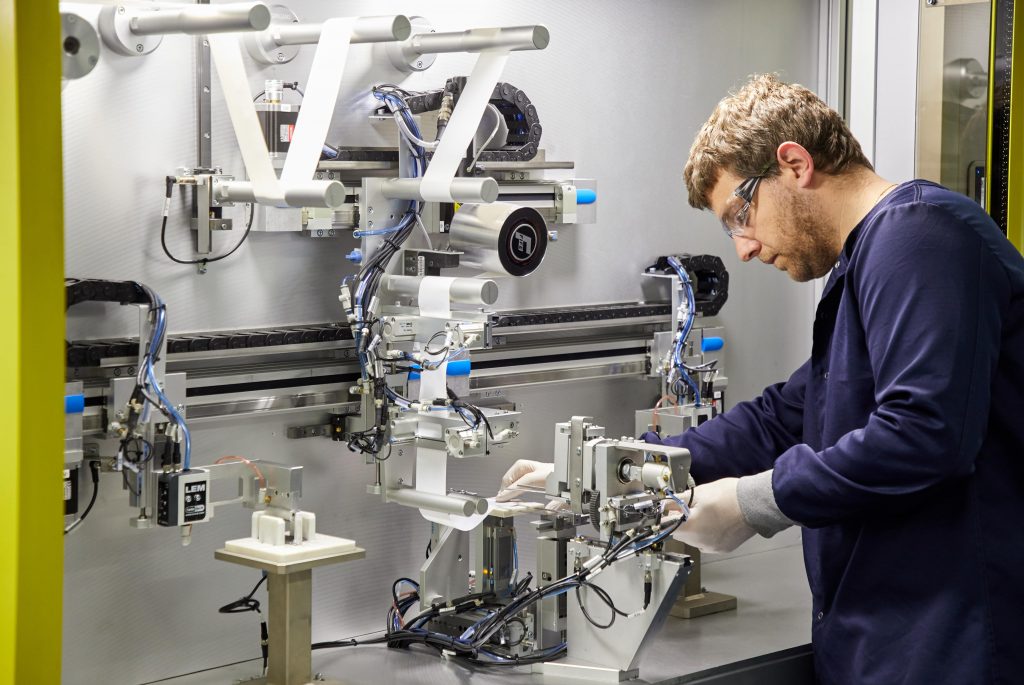 CIC energiGUNE is the benchmark research centre in Europe in the field of energy storage. The centre, a strategic initiative in this field set up by the Department of Economic Development and Infrastructures of the Basque Government, is also supported by the Provincial Government of Álava and the Basque Energy Agency. The Centre’s governance board members include leading companies in the energy and storage sector in the Basque Country: Iberdrola, Cegasa Portable Energy, Sener, Siemens-Gamesa, Ormazabal, Idom, Solarpack, Mondragón Corporation and Nortegas.

Furthermore, CIC energiGUNE is the reference laboratory for energy storage in southern Europe, with its unique facilities including prototyping and testing infrastructures for electrical (including batteries for automotive solid state) and thermal storage. It has had over 600 scientific articles published and participates in 40+ industrial projects per year. 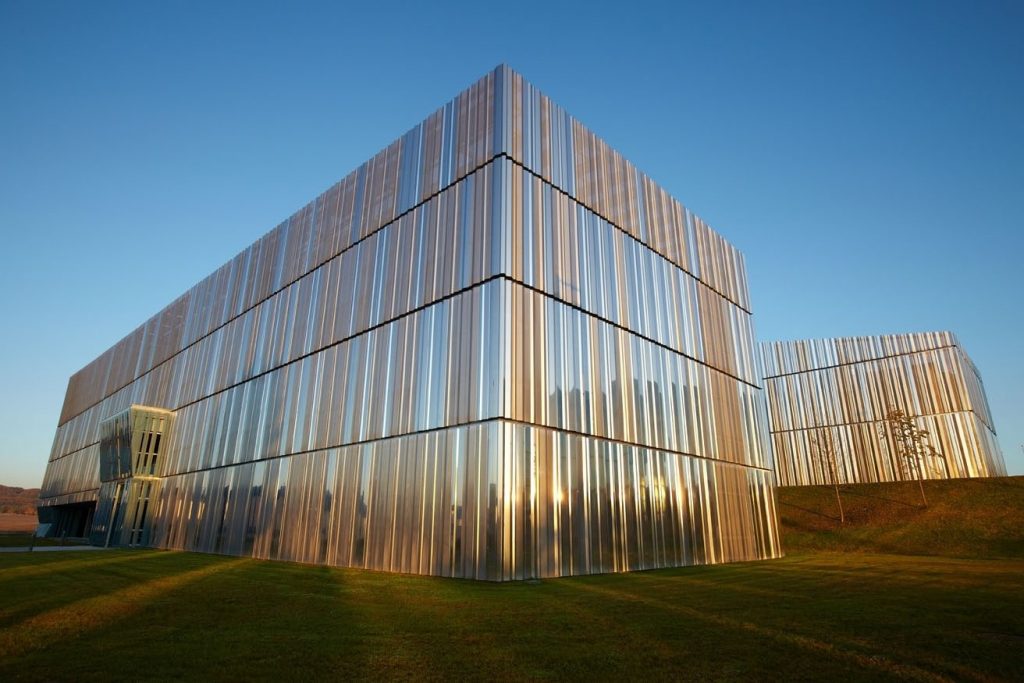