On the 28th of September, the AMAPOLA Consortium organised a Workshop under the name “Polymers in Batteries and Capacitors: Towards more sustainable, efficient and safer devices”.

After the cancellation of the GEP-SLAP Congress that was planned for taking place this May in Donostia, in the frame of which our workshop was included, the new venue was in the premises of the project coordinator in the INSTITUTO DE CIENCIA Y TECNOLOGÍA DE POLIMEROS (ICTP-CSIC), in Madrid (Spain).

The event was a great success, included 17 talks from researcher in the field of New generation of Batteries and on Polymer materials for Energy Storage. Attendants from 7 countries joined this workshop, including our own project coordinator Dr. María Martínez who also held a represented the SAFELiMOVE project during one of the talks. Additionally a very interesting round table with research and industry regarding the challenges of the recycling of batteries and the importance of eco-desing in the frame of the new European Directives was included. 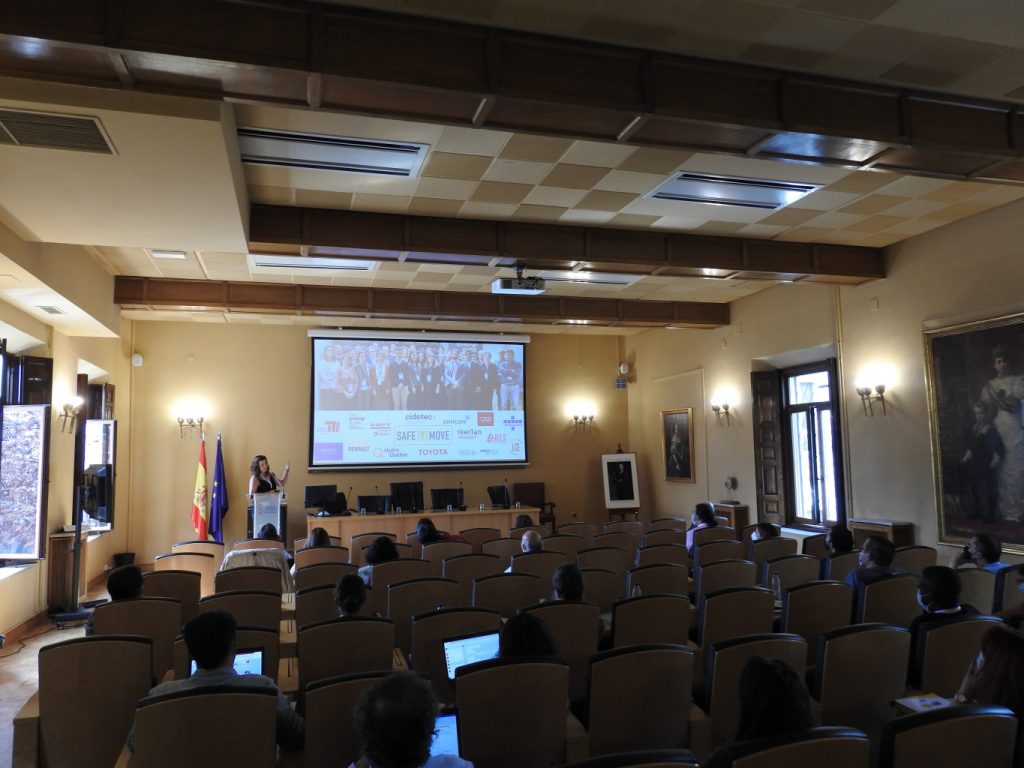