For two days, 25 people from 15 different partners of the consortium had the opportunity to meet in person after more than two years. This event was the second face-to-face meeting of such project (just after the kick-off meeting in January 2020). Such event facilitated the scientific discussion among different partners, the overall project status was discussed, and the next steps were jointly defined.

The first day was used for the project management and the follow-up of several work packages. Next to this, there was a tour to show the CIDETEC Energy Storage facilities. On the second day, the follow-up of remaining work packages, the interactions between them and the list of risks were updated. 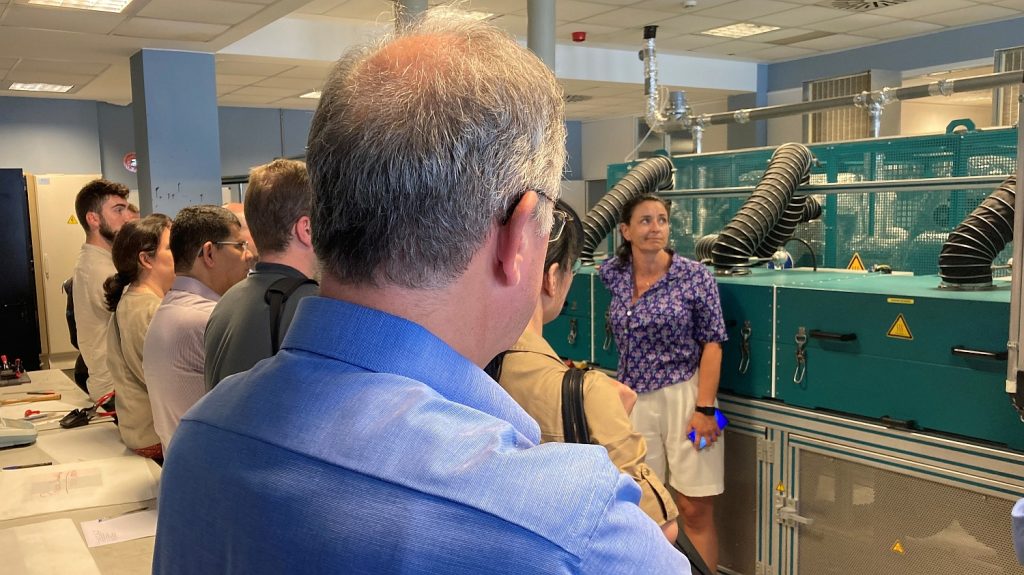